Got Its Beginnings from Star Trek

The game of laser tag was first introduced in 1979 as a game called Star Trek Phaser. Inspired by the laser guns and photon blasters in the popular sci-fi series, it quickly gained popularity among fans of the show. However, it wasn’t long before people began to adapt the game and focus it around new concepts that weren’t related to Star Trek. This broadened its appeal and brought the game to new audiences.

Laser tag continued to grow in popularity through the ’80s and had a huge explosion of interest in the ’90s when arcades were at their peak among teens. It was during the ’90s that laser tag began to become more futuristic in its concepts, drawing on movies like The Matrix and post-apocalyptic imaginings linked to the impending Y2K.

It’s Been Used by the Military

You probably don’t have to stretch your imagination too far to see how laser tag could be a valuable training tool for the military. And, in fact, laser tag has been used as a tactical training method for soldiers. It helps them not only to practice aiming and firing on an opponent but also how to shield and protect their bodies during a firefight.

However, it’s not a very common training tool anymore. Many military groups now use laser tag’s cousin, paintball, when looking for a safe way to simulate battle for soldiers in training.

If you think laser tag is just for kids’ birthday parties, think again. Many people take laser tag very seriously, and it can get just as competitive as any sport out there. Zone World’s Laser Tag Championships began in 2003, and since then, it has been the premier laser tag competition in the world. But it’s far from the only one. There are tournaments in virtually every country all around the world, so if you’re looking to take your game to the next level, the competition is out there.

There Are No Lasers

This might surprise you, but those red beams you see during laser tag aren’t actually lasers, despite their name. Lasers can be dangerous, potentially damaging the eyes and even burning skin in some cases. Instead, laser tag uses infrared beams with sensors to play the game. The name laser tag was kept in homage to the laser stun guns from Star Trek, where the game has its roots. Besides, infrared tag isn’t nearly as much fun to say.

There Are More than 20 Variations

Laser tag is a very simple game that even young kids can play. But it can also get a lot more complicated if you want. There are more than 20 variations of laser tag that change how the game is played. For example, some people play RPG-style games, where you take on a character and set a role in your team. VIP-style laser tag requires the entire team to protect a single player—like a game of capture the flag, but your flag is a person. Feel free to give us a call if you’re looking to set up something more than a basic game of laser tag.

Ready to suit up and start playing? Come to Stars and Strikes, one of the top arcades in Sandy Springs, GA. You’ll love our laser tag facility, and you’re sure to have a great time here. Call or stop by today! 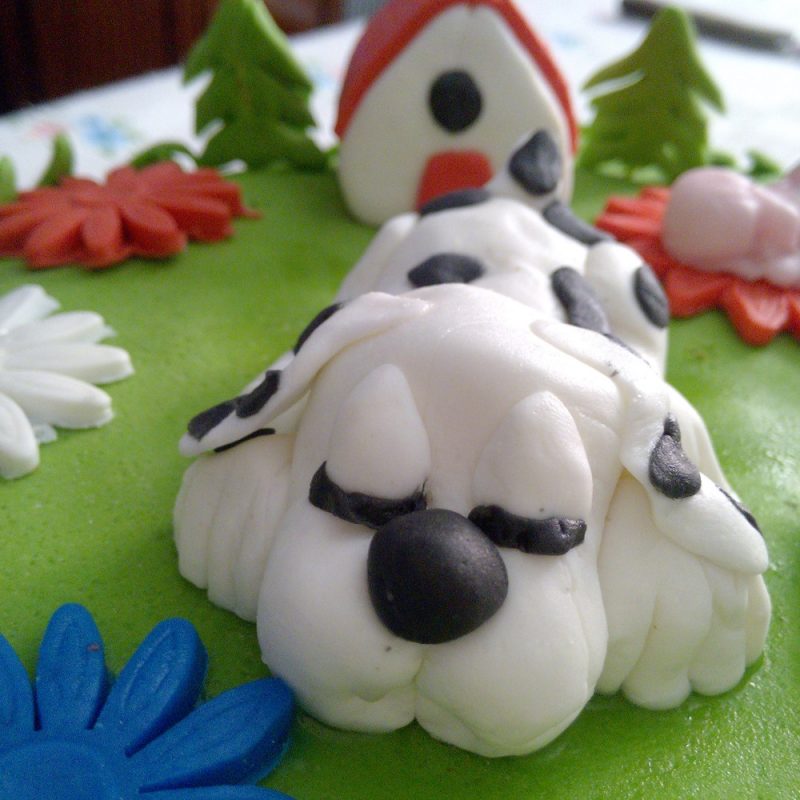 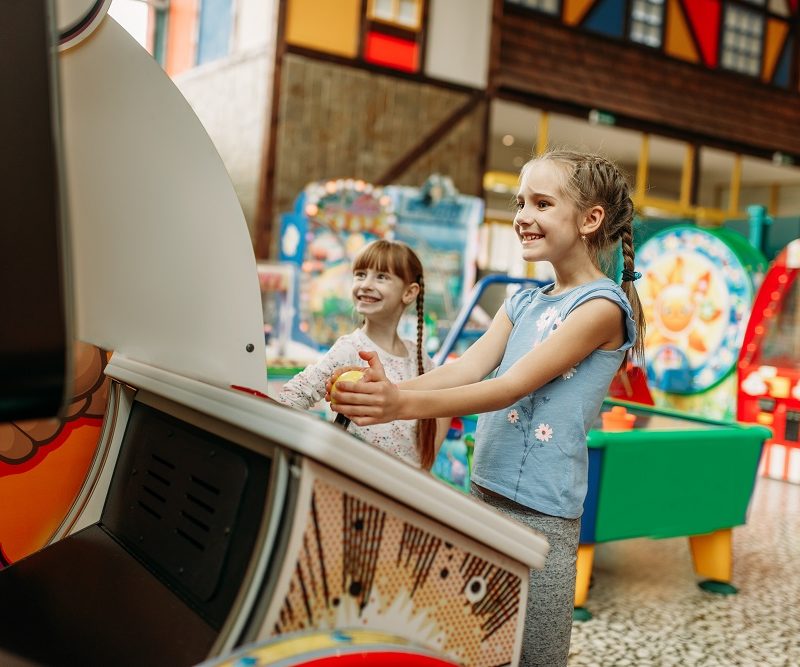