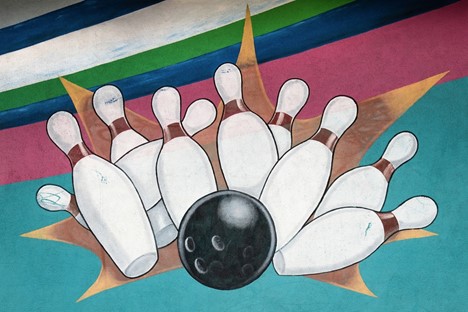 We all love a good game of bowling. For Stars and Strikes, bowling is obviously our life and we can’t get enough of it. If you’re just as passionate as we are or just into learning new things, we’re here to share with you some of our favorite facts related to bowling. It’s not just knocking over pins, there’s lots of history and fun tied to the sport that we excited to share.

If you are looking for the perfect bowling alley, come check out the fun we offer at Stars & Strikes. We welcome bowlers of all levels. Get in touch with the location nearest you.