The History of Bowling 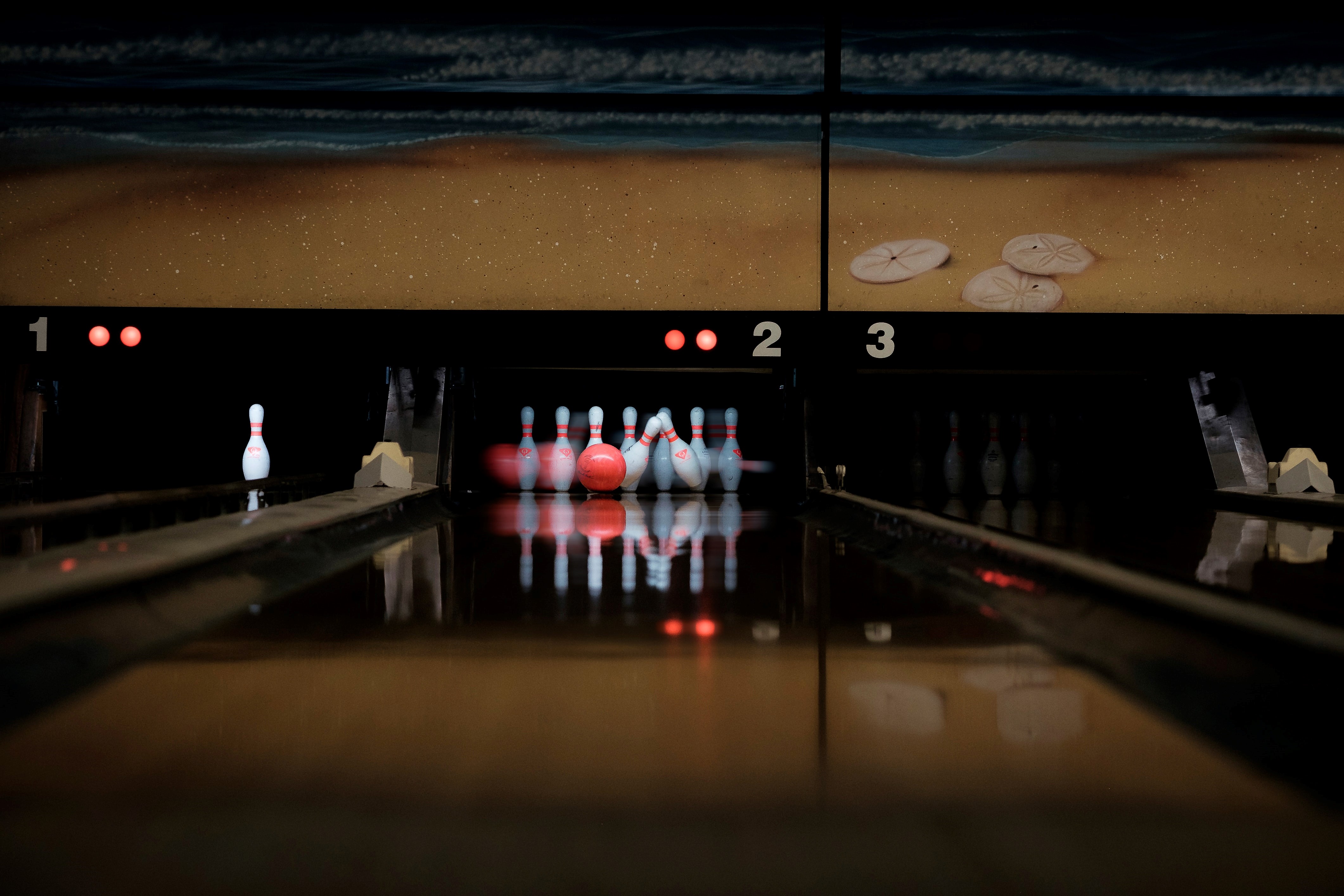 Ever found yourself wondering what the history of bowling is? Bowling has a distinctly modern feeling now, but did you know the game is over 5000 years old? The slick lanes, automated pins, and computers we use to track the game now has origins that date back to ancient Egypt. When a British anthropologist named Sir Flinders Petrie recorded the objects he was studying in an Egyptian child’s grave, he found what seemed to be an old set of bowling-like supplies. Since then historians have started tracing bowling and other pin-based games back through history, exploring variations found all over.

Various historians in Europe argue about who invented modern bowling and when, but the first official record of western-style bowling has been found to be connected to the English King Henry III, who banned bowling in the country in 1366 to prevent it from being a distraction for his soldiers. However, it’s hard to stop people from rolling balls at pins, so the law was removed by the 1400s. After all, why keep people away from such a great game? The various forms of bowling throughout Europe continued to flourish, some using up to 17 pins.

By at least the 1670s, bowling had been imported to America. At that time, the most common form of the game used nine pins instead of the now standard 10, and it quickly grew from being strictly a noble’s game to a game of the people. By the 1800s it was common in cities throughout New York, Ohio, and Illinois and had evolved from using nine pins to using ten.

As the game continued to grow in popularity and people began to look for a national stage to test their skills, two organizations were formed. First, the American Bowling Congress was created in New York. They set the standard for national competitions and scoring, then began holding national competitions. However, the Congress only allowed male membership. So shortly after, the Women’s International Bowling Congress was formed to begin offering tournaments to women. Women had been bowling just as long and competitively as men, and after women leaders from around the country created the Women’s National Bowling Association it became one of the largest women’s sports leagues.

It was not long after these organizations were formed that bowling began to explode in popularity. This popularity boom was fueled by two innovations: the introduction of hard rubber bowling balls, and the automatic pinspotter. The synthetic material made bowling balls much easier to afford and opened up the game to more casual players while also standardizing the bowling ball itself. The automatic pinspotter made it easier to track the game. Now, instead of either counting the pins yourself or lanes paying employees to count them, the score could be tracked automatically.

Once TV was invented, the sport had another massive growth spurt. In the 1950s, television allowed networks like NBC to begin broadcasting “Championship Bowling” and various other shows about bowling. This helped draw in even more people from around the country, normalizing bowling as both a recreational and tournament sport. Since then, bowling has continued to steadily grow in popularity until today. Now the sport now has more than 67 million regular players a year and an energized professional scene!

Do you want to become a part of bowling’s rich history? Visit Stars and Strikes today and reserve a lane or two!