Stars and Strikes has arcade games for everyone. You’ll find classics from the Golden Age of Arcade Games like Space Invaders and Pac-Man, ride-on games like MotoGP, and more modern games like Cruis’n Blast and The Walking Dead.

Here, sorted by location, are some of the newest games you’ll find when you visit Stars and Strikes!

The Grid: This Stars and Strikes arcade game is a third-person shooter that takes the form of a mega-violent TV game show and centers around deathmatches. As an added bonus, a few Mortal Kombat characters make cameos (this is no coincidence, as both games were produced by Midway).

No matter your arcade game style, Stars and Strikes offers a video game experience for everyone. Whether you’re into the classics, or feel like shooting the undead, these new arcade additions to our locations should make Stars and Strikes your go-to destination for an amazing arcade game filled outing.

World’s Biggest Space Invaders: This golden age arcade game gets a new look in this bigger-than-life gaming experience — on a big screen video board. Protect your cannons and annihilate the aliens.

Cruis’n Blast: The most recent title in the Cruis’n arcade game series comes to life in the Stars and Strikes arcade and features swanky covered cockpit seating and a massive 42″ HD LCD display.

MotoGP: This fully-licensed “ride on” arcade game gives you a chance to race on faithful renditions of famous MotoGP circuits from around the world. You also get to race against famous riders like Valentino Rossi and Marc Marquez.

Tank! Tank! Tank!: You’ll get to control a virtual tank and annihilate monsters such as dragons and spiders. It also has a unique feature called the “Namcam,” which snaps your pic and inserts this into the game over your tank. Excellent!

World’s Biggest Pac-Man: Pac-Man, that gorgeous dot-gulping yellow freak, gets his own video billboard treatment in this gigantic rendition of the classic ’80s game, as it’s been faithfully reproduced for the big screen ( which happens to measure in at 108″!).

The Walking Dead: The hit AMC series comes to life (pun intended) in an immersive environmental arcade game that features a crossbow controller, perfect for shootin’ zombies. The game is equipped with a banging sound system that will terrify you as you move through the horde to rescue the innocent. 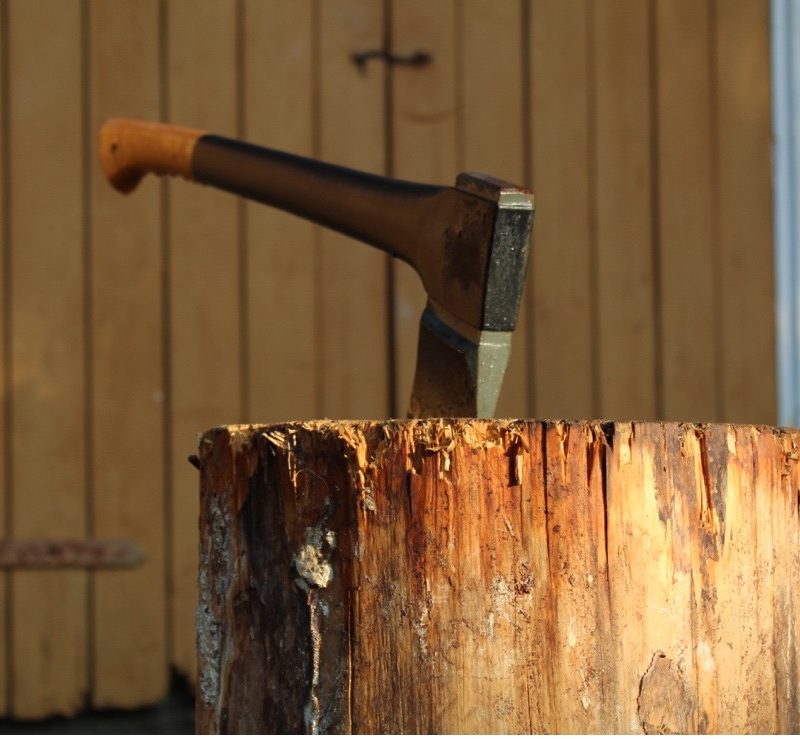 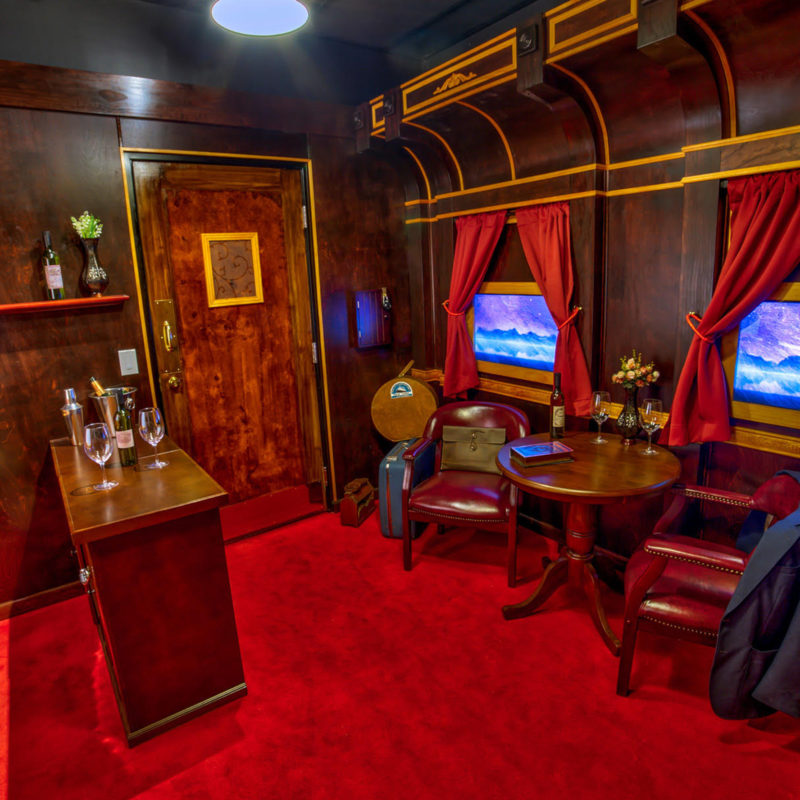 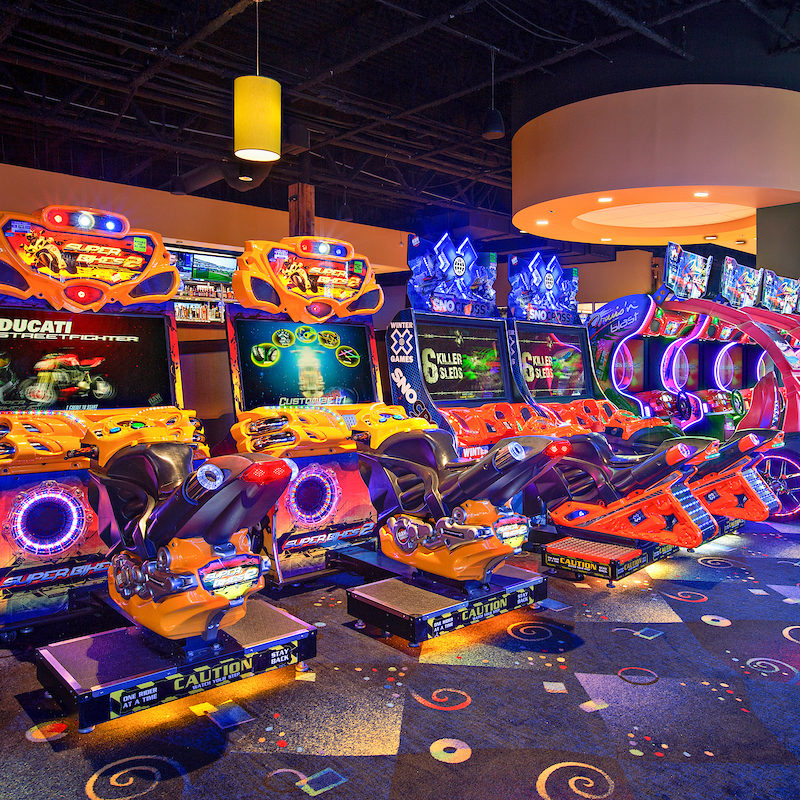