The Top 5 Most Popular Arcade Games 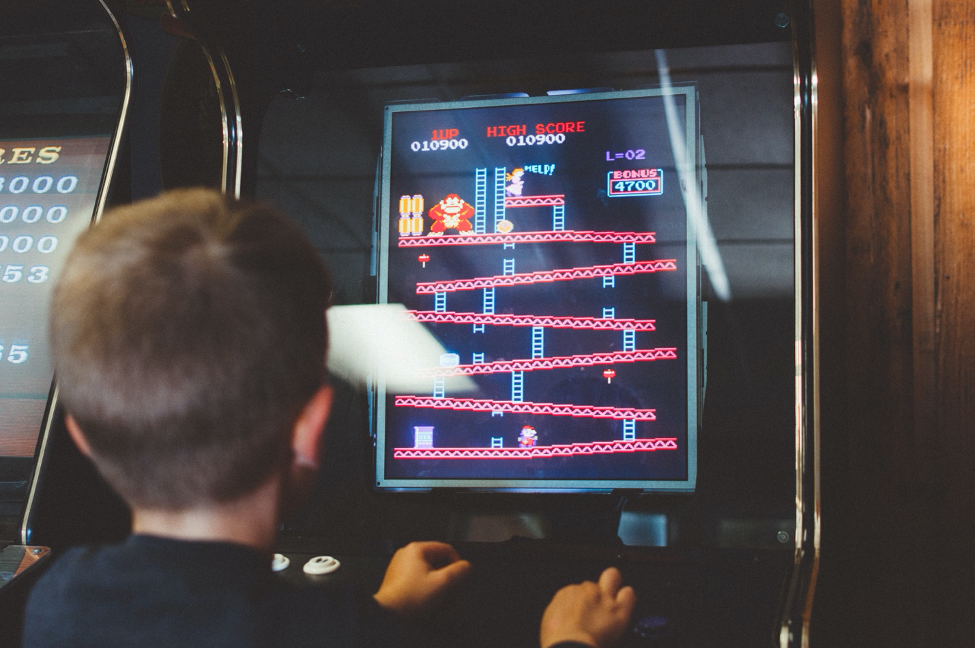 In this article, we will talk about the 5 top arcades games of all time. These games are the perfect excuse to step out and go to the arcade for an arcade party.

So without further delay, let’s get right into the top arcade games to enjoy at an arcade party:

Street Fighter 2 was released in 1991, which feels like a lifetime ago, and yet it is as famous as it was back then. It was a game that defined and created a platform for all fighting games that came after it. With a killer soundtrack, tight controls, and colorful characters, it is the perfect top arcade game to play during an arcade party.

If you start playing this game, before you know it, you will half of the people in the arcade gathered around you in amazement of how rich the gameplay is.

Pac-Man has so many spinoffs and iterations that it is difficult to keep track of them all. But the one and only original Pac-Man has stood the test of time and it still one of the top arcade games of all time.

Pac-Man first came to market in the 1980s and it is still as much fun to play during an arcade party as it was back then.

Space Invaders was developed by a Japanese company named Taito. It was released in 1978 and it took the gaming industry by surprise with its innovative gaming visuals and sound back in the ’70s.

On the surface it seems simple, but as soon as you start playing it you realize that the game is anything but. The premise of the game is that the players are alone on the ship and are tasked to stop wall after wall of space invaders.

Hearing the name Donkey Kong always brings a smile to my face. Mario had its first appearance in this game. In this game, our character, who was later redefined as Mario in his standalone game, is the “Jumpman”. Our aim in this game to climb twisted grinders tower and rescue the princess in the captivity of the famous Donkey Kong.

It is a game that is sure to bring a smile to the faces of everyone at your arcade party.

The House of the Dead

Horror games have come a long way. And it all, more or less, started with The House of the Dead. It was the scariest game of its time. It had everything that a horror game needs to be thrilling and terrifying: crazy images, flashing screens, jump scares, fast-paced gunplay, and zombies.

It is one of the most iconic and one of the top arcade games of all time.