Some of Bowling’s Greatest Players 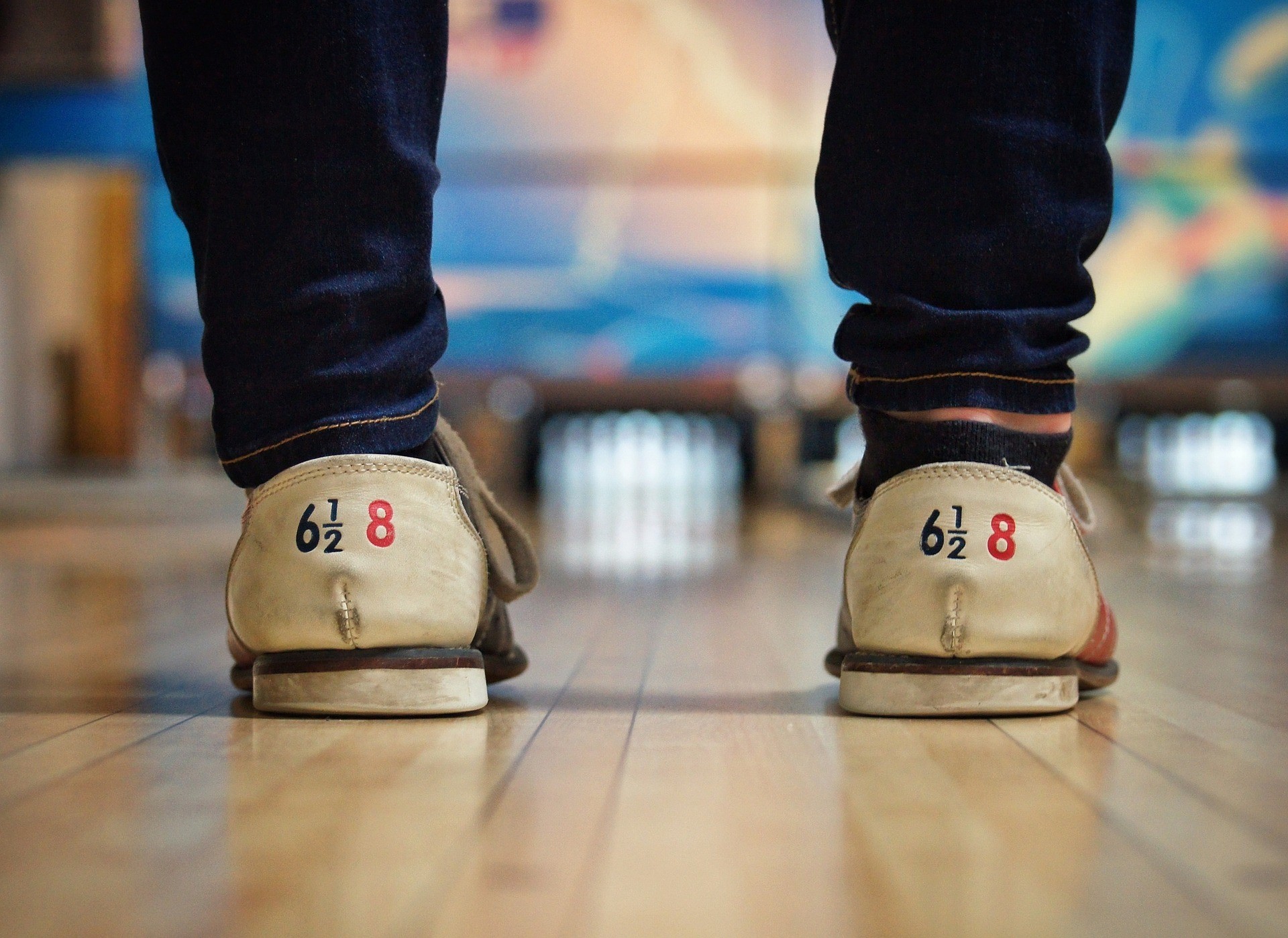 The sport of bowling has a long history, and that history is full of amazing players and performances. If you’ve ever wondered who some of the best bowling players are, you’ve come to the right place.

Now, we won’t be ranking the players in this article. These players are some of the best of their respective times, and while we will give some stats, each has characteristics that make them unique and could affect the way you rank them. We’ll give you the information and leave it up to you to decide who your top player is!

Walter Ray Williams Jr. is one player that, on wins alone, often tops many lists. He has won 48 titles, 9 PBA 50 titles, and 8 championships throughout his career, making him the player with the most wins in the history of the game. He is still active today, and his stamina and prolific accomplishments as a player are talked about throughout the bowling world.

Pete Weber is another player that often tops many lists. His impressive 37 titles are topped off by his 10 major championship wins, tying him with Earl Anthony for player with the most championship titles. Pete Weber’s stamina is nothing to take for granted either—he still plays today in the senior tour where he regularly wins championships. He is also the first bowler in history to win the Triple Crown twice, a unique accomplishment that often tips the scales in his favor.

Earl Anthony was one of the sport’s greats during his time at the lanes, and his accomplishments still hold up to this day. His 42 career titles and 10 major championship wins keep him statistically untouched by any other bowler other than Pete Weber and Walter Ray Williams Jr., and it’s likely that his legacy will continue to hold up for years to come. He changed many people’s perception of the game, helping to catapult bowling’s popularity during his most prolific times in the 70s and 80s.

Lisa Wagner is a pillar of the bowling world, holding the most women’s professional titles (32), and was named BWAA Bowler of the Year four times. She was also named bowler of the decade in the 1980s for her explosive performance and extremely high level of play. She set the standard for women’s bowling, and her records have become the goal of many prolific bowlers ever since.

Norm Duke is a massive force in the bowling world, with 40 titles and 7 major championships to his name. He is the only bowler to ever win three consecutive major titles, and the second to ever complete the bowling Grand Slam of winning the USBC Masters, U.S. Open, Tournament of Championships, and PBA National/World Championship. He has a very flexible and unique style that has earned him a reputation as one of the most versatile bowlers in history.

This list is just a few of some of the best bowlers in the history of the sport. Bowling has a rich history full of amazing players, and we encourage you to keep reading more about them!

Are you interested in becoming a part of bowling history yourself? If so, check out our lanes at Stars & Strikes, where you can play casually or talk to us about joining a league!