How Has Bowling Changed Over the Years?

According to ancient archaeological records, the earliest indicators of bowling being practiced go back around 5,000 years. In the 1930s, anthropologist Sir Flinders Petrie discovered the grave of a child that held primitive bowling pins. This dates the sport as far back as the height of the ancient Egyptian empire. Since the 1930s, anthropologists and archaeologists have continued their research. Hieroglyphics and artwork both indicate that something remarkably similar to modern-day bowling was enjoyed in ancient Egypt. Researchers have even uncovered an ancient hall that’s located roughly 90 miles south of Cairo. It seems to have been used as one of the first indoor bowling alleys.

Germany also played a role in the history of bowling. Around 300 AD, Germans were known to carry kegels. These kegels were wooden, pin-shaped rods. The rods were used for protection, but they were also commonly used for sport as well. Knocking down the kegels, today what would be called pins, was thought to help pardon sins. Standard practice was to knock down the kegels with a rock. Today’s bowling balls are probably a better choice, but the similarities with bowling are unmistakable.

The earliest known evidence for bowling being practiced in England is a bowling green located in Southampton. It dates back to 1299. King Henry III banned bowling in 1366. It was believed to distract soldiers from their archery practice. As far as historical records as concerned, this is the first official mention of bowling.

By the 15th century, bowling was once again allowed in England. Bowling lanes had previously been placed in lawns. These lanes were eventually given roofs, and indoor bowling became common. Unfortunately, King Henry VI banned bowling from the lower classes in 1511. This was an attempt to ensure that the sport of bowling was reserved only for the wealthy and privileged. During this period, the practice of bowling was becoming common throughout Europe. Variations of the sport were seen in Austria and Switzerland.

Dutch, British, and German settlers brought bowling to North America. Artwork shows Dutchmen bowling in 1670. Washington Irving describes bowling in his 1819 novel Rip Van Winkle. During the 19th century, gambling became associated with bowling, and there were many variations of the sport. The development of uniform standards began with the forming of United Bowling Clubs in New York. In 1895, the American Bowling Congress was formed. 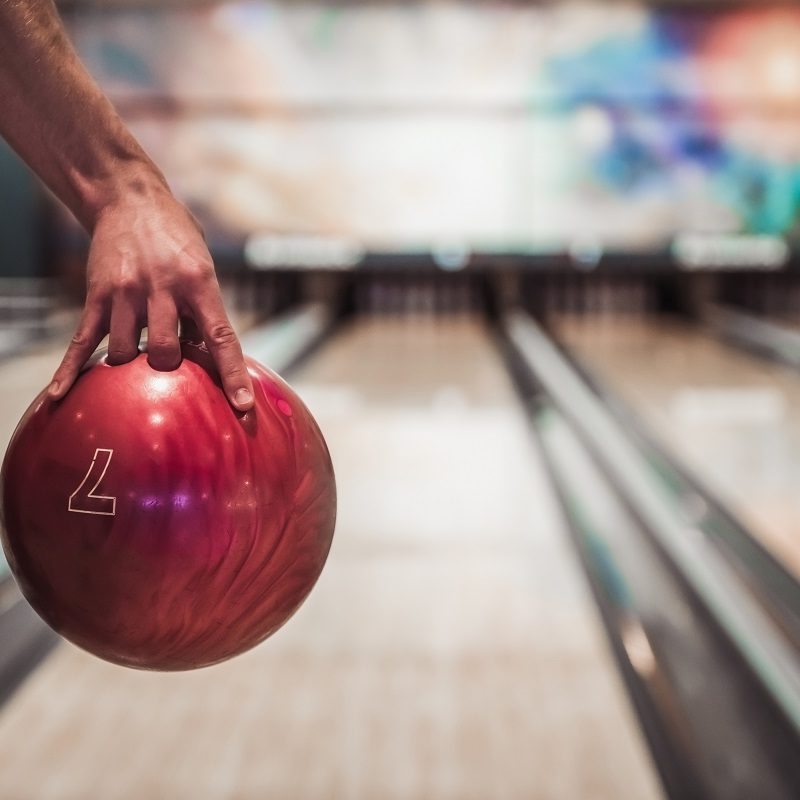 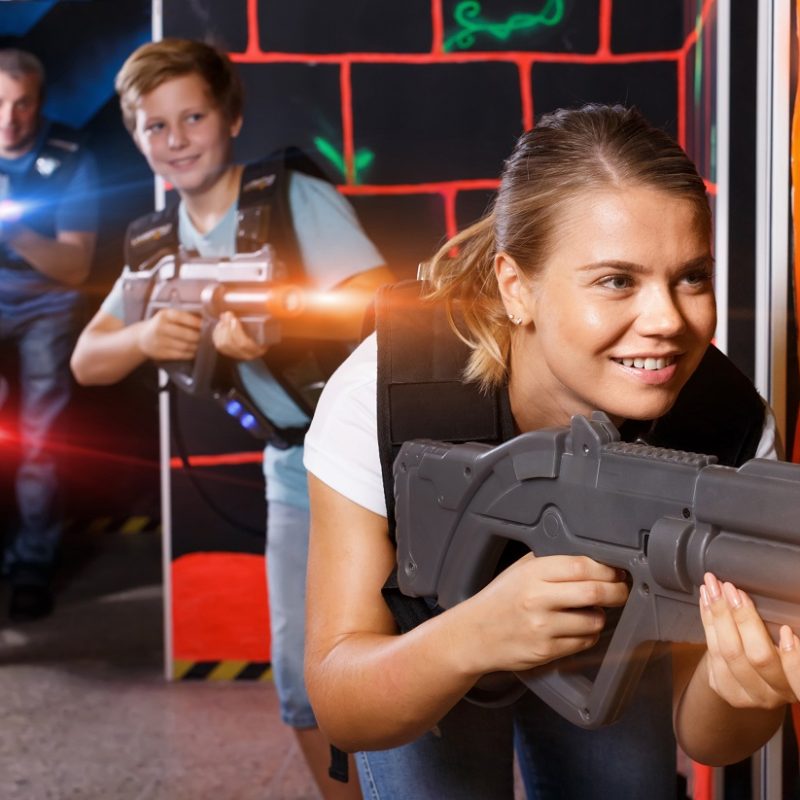