What Are the Best Games for Kids at An Arcade? 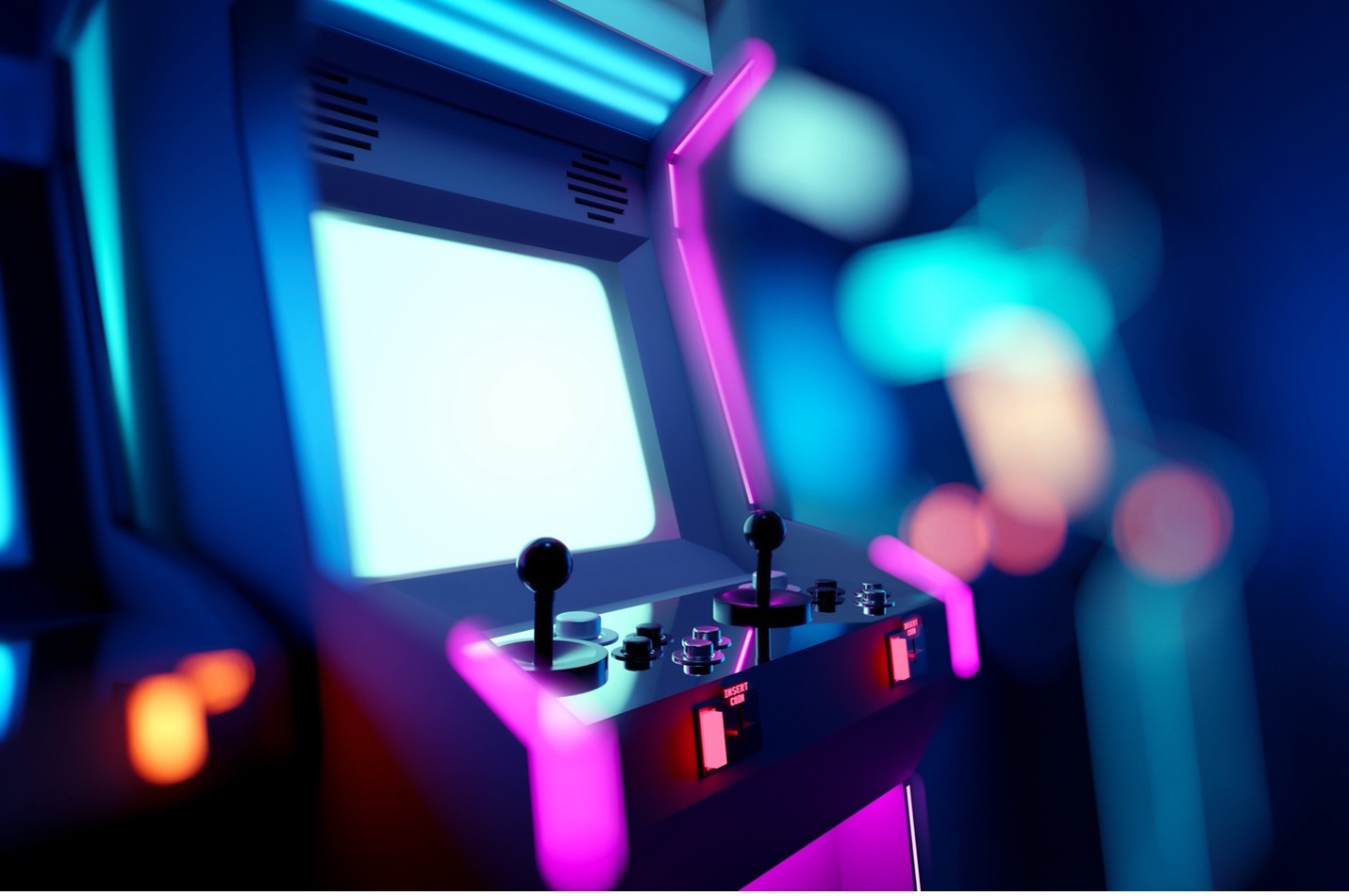 Arcade games are interactive, providing hours of entertainment for kids of all ages. Playing arcade games comes with an unmatched level of excitement, especially head-to-head games.

If you’re looking to create memories and bonding experiences while sharpening your kid’s puzzle-solving skills and motor skills, Star and Strikes has created the perfect gaming experience.

Below are some of the most popular arcade games for kids;

The yellow, pie-shaped Pac-Man travels around a maze trying to eat dots and avoid four hunting ghosts. As the player, you manipulate Pac-Man using a joystick.

The fun is moving Pac-Man around the maze-like screen as it continuously consumes aligned dots and avoids or attacks one of four hunting ghosts/monsters.

The four ghosts have different colors: Blinky (red), Inky (light blue), Pinky (pink), and Clyde (orange). Pac-Man losses his life when he collides with a ghost, ending the game instantly.

Pac-Man is an excellent alternative to the shooting or fighting style of most games. Instead of ammunition, Pac-Man chews his way out.

The tale is a classic, a man saving a beautiful damsel from an evil beast. There are two characters: Mario (Jumpman), a carpenter, and Donkey Kong, a fearsome gorilla whose goal is to harm Mario.

You control Mario through four different playing fields, dodging whatever Donkey Kong throws at you. Completing each level has a bonus reward then you move on to another round. The rounds include the six ramps, where Mario dodges wooden barrels and flaming oil barrels.

Donkey Kong has diverse adventures, cool characters, and action to keep your kids active and entertained for hours. It has basic controls and is easy to play.

NBA Jam is a high-energy and fast-paced head-to-head arcade basketball game. It features superstars and legends of the NBA and has no complex plays or advanced control schemes. Players have to bounce the ball up and down the court trying to score.

Each player has a different skill set, allowing the teams in the league to have a good mix of players for grounded basketball experiences.

NBA Jam has incorporated super jumps and literally on-fire slam dunks, combining the best of the NBA with the superheroism of comic books. It features high energy and encourages cooperation, has catchphrases, and a visually stimulating setup.

Galaga is the sequel to Galaxian (1979), where you’re a space fighter that must save the universe from evil flying aliens. You control a spaceship and face multitudes of enemy aliens that try to destroy, capture, or collide with the spaceship.

The ship can only go left and right and shoots laser bolts or missiles at the aliens.

Each alien squadron has a unique insect-like design, for example, giant alien bees, alien dragonflies, and giant crabs.  The ship upgrade is incredible, where you can use two ships simultaneously for a double whammy.

In this arcade game, the frog has to cross a highway and a river with your help to avoid obstacles. It’s more of a puzzle, and the goal is to get across each stage without getting hit.

You control a 2-D frog using a joystick, and the idea is to get the frog from the bottom of the screen to one of several predefined locations at the top of the screen while avoiding some hazards.

It’s an addictive and easy game to play yet challenging to master.

At Star and Strikes, we’re serious about arcade games. Have loads of fun, redeem awesome prizes, and enjoy classic games.

Regardless of your interests, Stars and Strikes guarantees you one of the best arcade experiences you’ll ever have!